I suspect most people would imagine that the last thing a photographer would do in their spare time is take photographs, but, as someone once said, if you can find something you love doing and can get people to pay you for it, it isn't a job. Although photography is the means by which I make a living and the year has been filled with weddings, events and travel photography, even in my spare time a camera is rarely far from my side. We are fortunate to be based in a small village in rural Wiltshire surrounded by the Wiltshire Downs and close to farms with bridal-ways and paths criss-crossing the region. The following are some shots taken in my spare time when wandering here in this corner of England plus one or two taken at commercial locations not far from home. Its been an interesting year A Happy Christmas to all and a peaceful, healthy and contented 2014 to one and all. 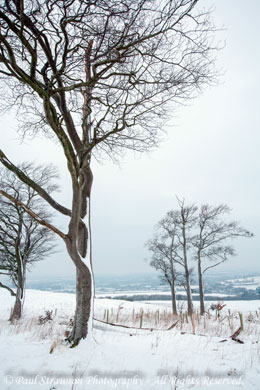 January 2013 Snow on the Wiltshire Downs. 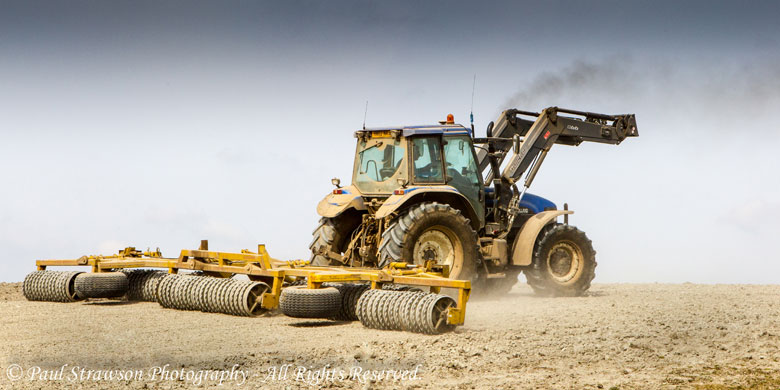 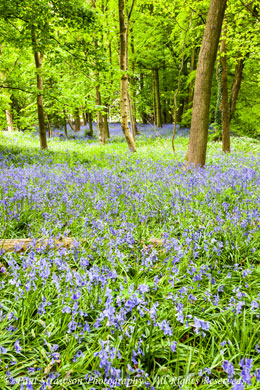 May 2013 Bluebells in woodland, near Sandy Lane, Wiltshire. 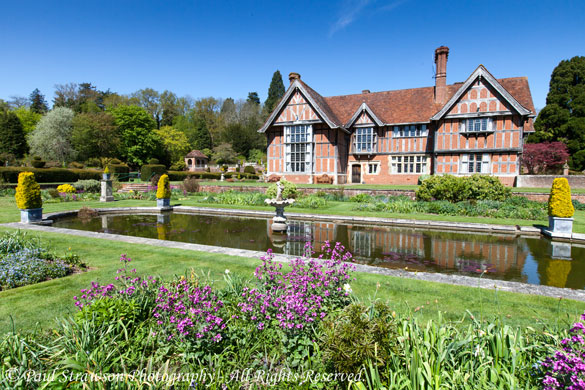 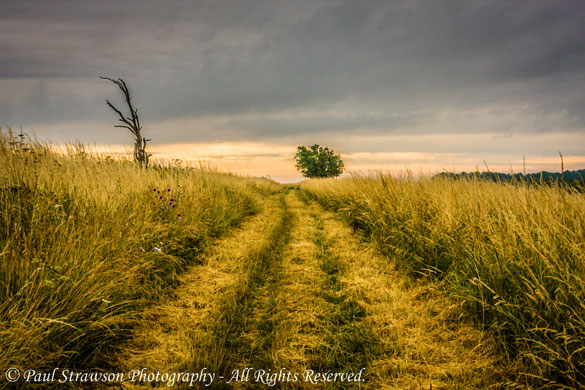 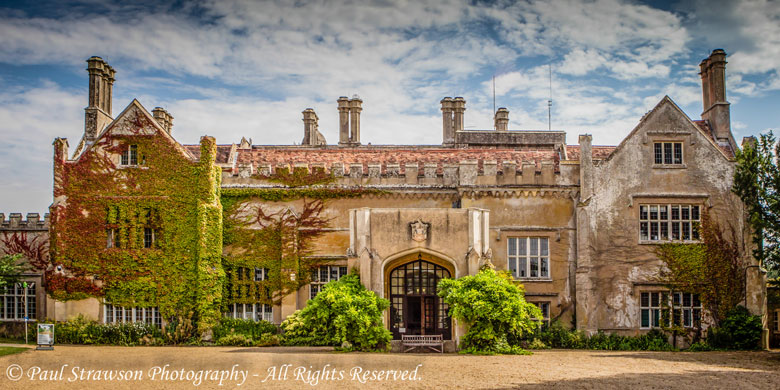 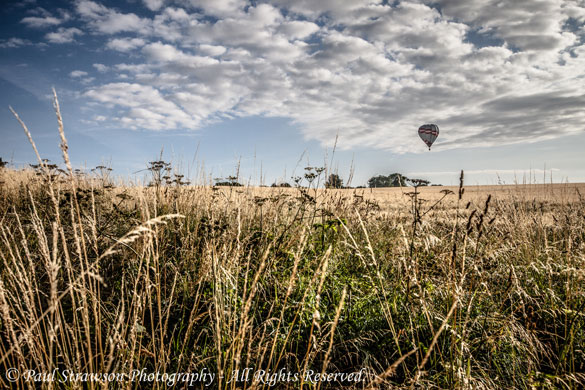 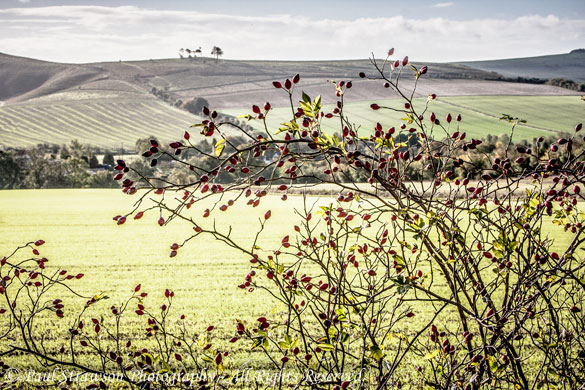 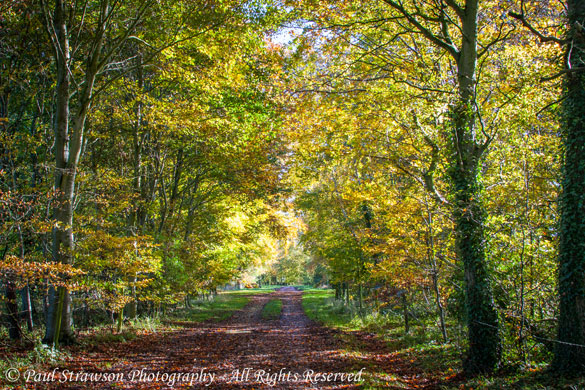 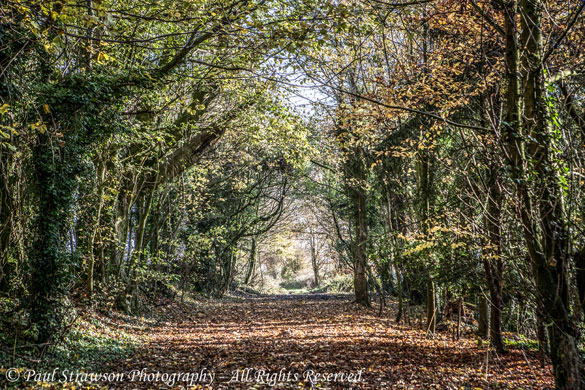