The word Riad comes from the Arabian term for garden .... ryad. 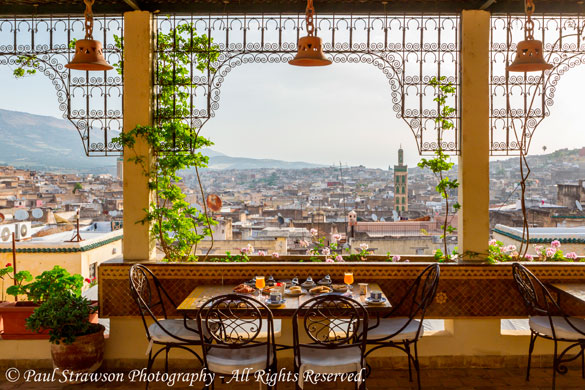 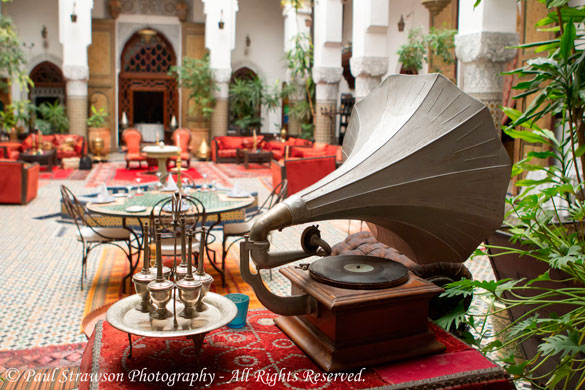 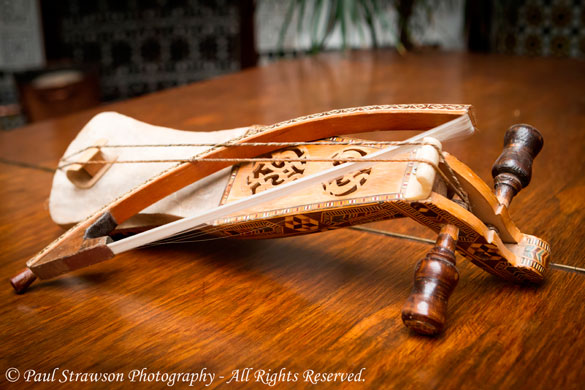 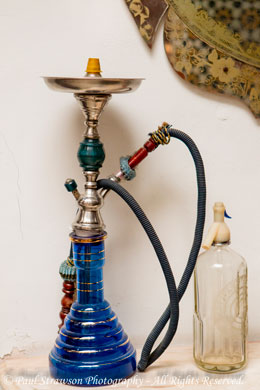 Riads are traditional Moroccan homes located inside the old parts of the cities. Originally owned by rich merchants, they were later more or less abandoned. Riads gained a new lease of life again when bought by affluent Moroccan families or European travellers and investors, they were used largely as private houses up to the late 1970s. 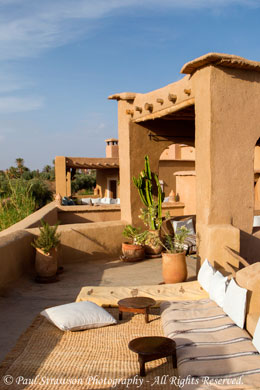 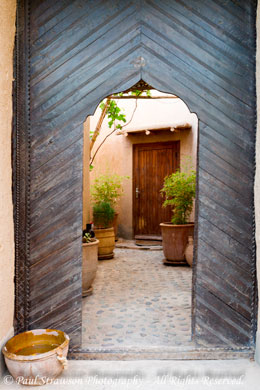 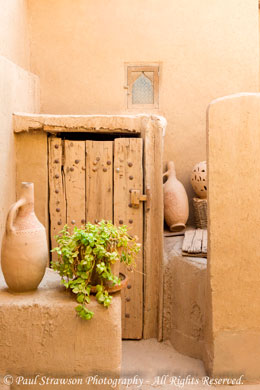 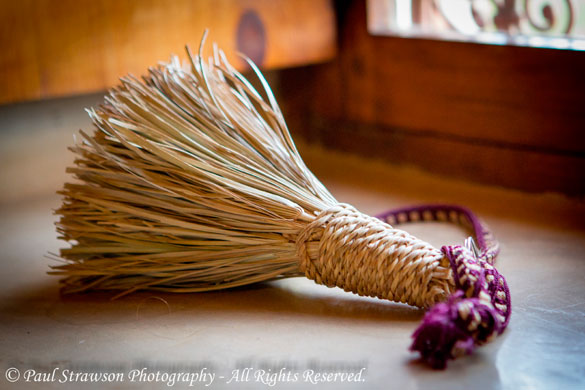 Riads are never located in the new part of the cities but invariably in the old part, these areas are called Medinas, ( the newer districts are called Ville Nouvelle which were mainly built during the French Rule ). 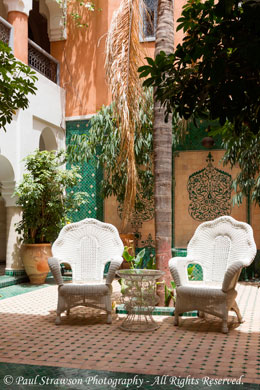 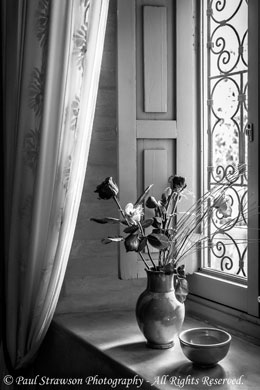 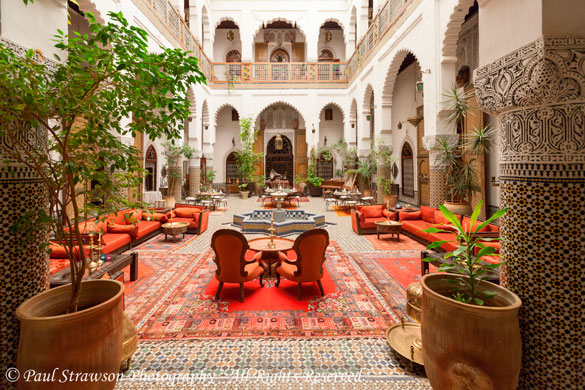 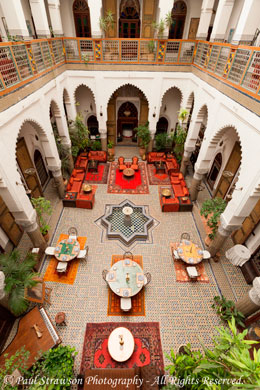 Moroccan architecture appears to have had several foreign influences, and the architecture of Riads seems to come all the way down from ancient Roman times and end up being an adaptation and modification of the Roman villa. 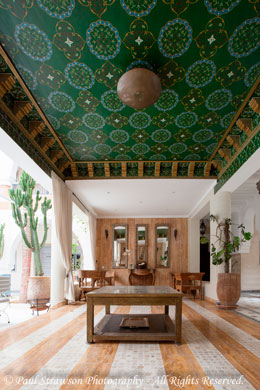 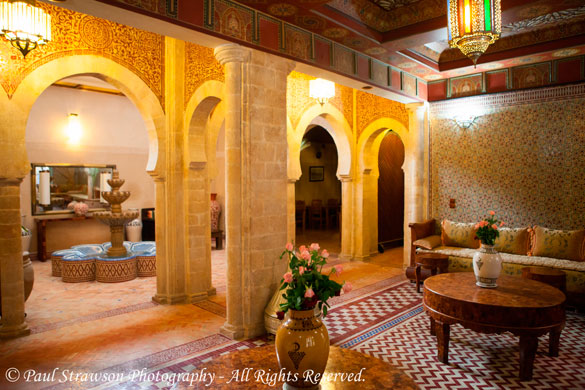 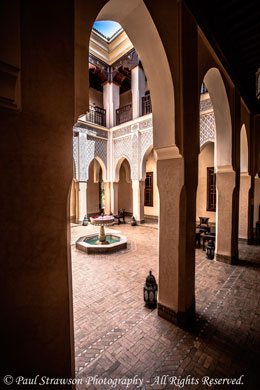 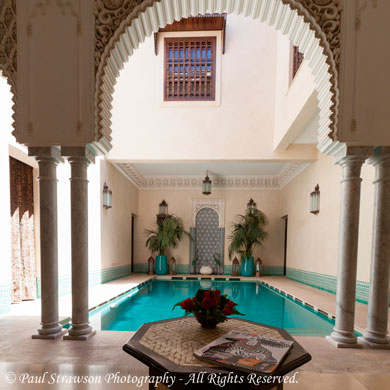 Riads are usually a few stories high, having the main ground floor with a patio and a fountain. The central floors hold the suites having window view to the lower patio and usually the uppermost level holds a terrace usually overseeing the city skyline or countryside. 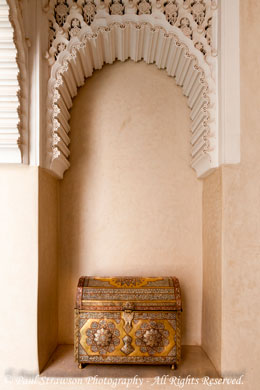 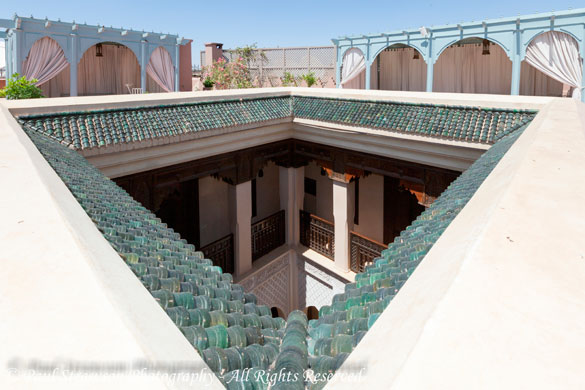 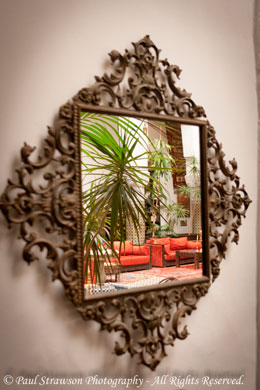 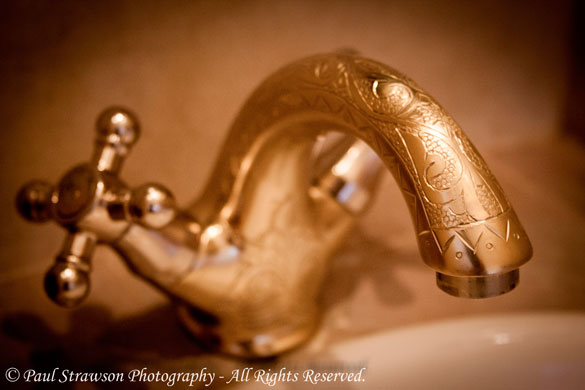 Today, the majority of Riads are used as private hotels offering exceptional service in truly amazing buildings re-decorated and re-built in a traditional way. 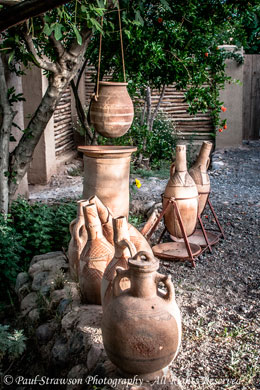 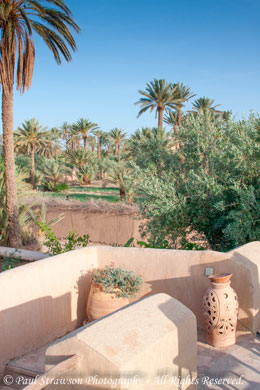 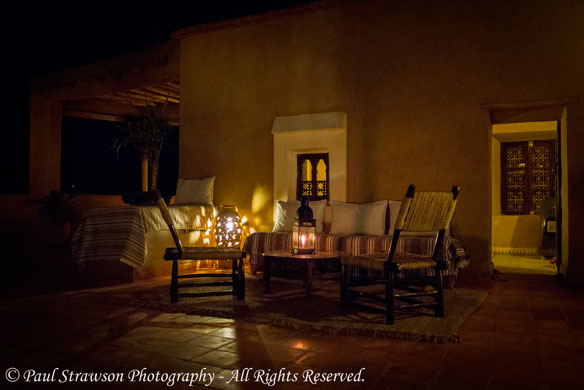 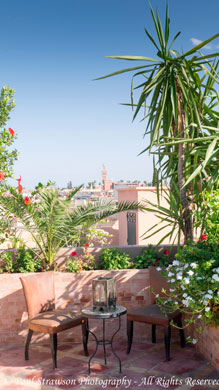 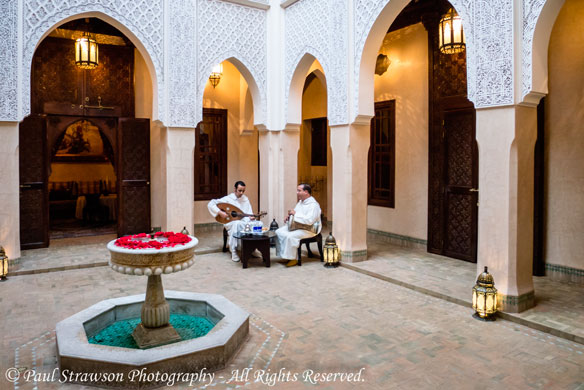 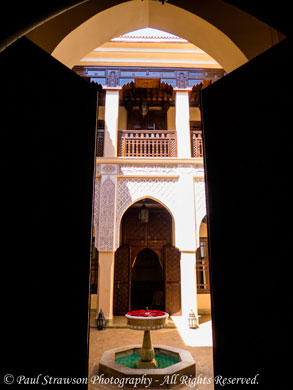 Riads are the perfect escape from the bigger hotels built in the new parts of the cities and if you are in search of authenticity, character and privacy they could be the places to stay in Morocco