The man who comes back through the Door in the Wall will never be quite the same as the man who went out. He will be wiser but less sure, happier but less self-satisfied, humbler in acknowledging his ignorance yet better equipped to understand the relationship of words to things, of systematic reasoning to the unfathomable mystery which it tries, forever vainly, to comprehend - Aldous Huxley. 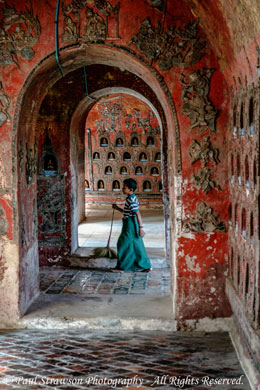 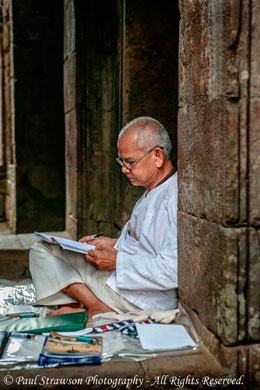 The doors of wisdom are never shut. - Benjamin Franklin. 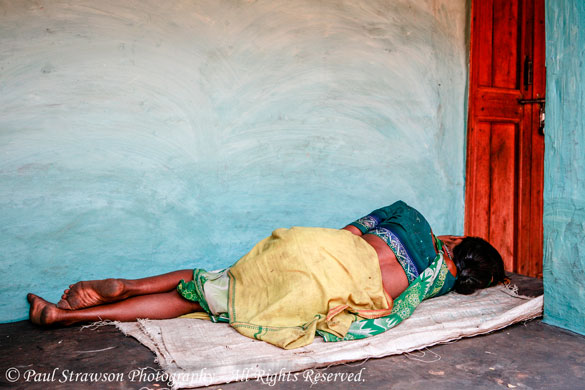 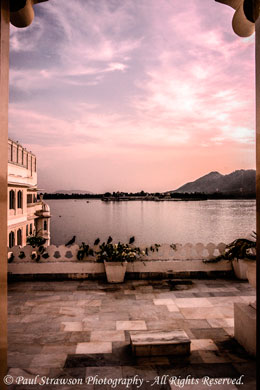 Men shut their doors against a setting sun. - William Shakespeare. 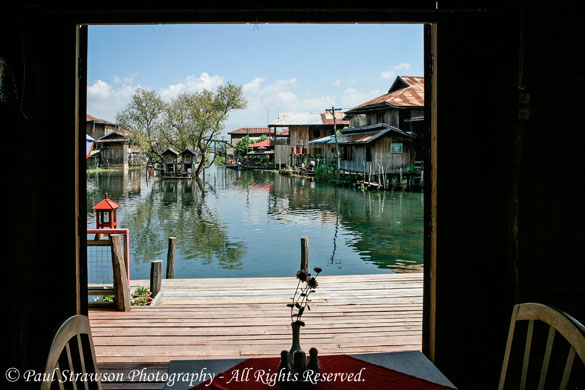 If the doors of perception were cleansed everything would appear to man as it is, infinite. - William Blake. 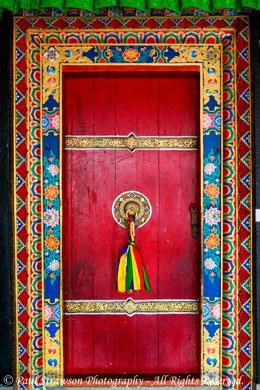 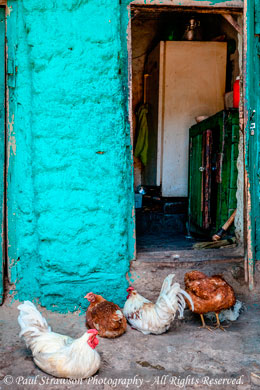 The story of my life is about back entrances, side doors, secret elevators and other ways of getting in and out of places so that people won't bother me. - Greta Garbo. 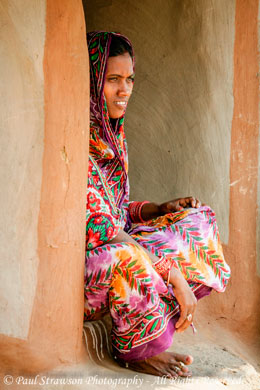 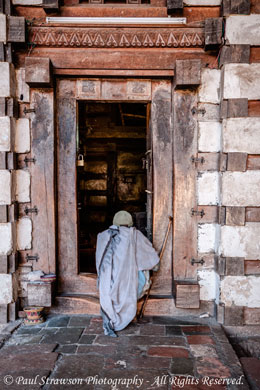 In the Church, and in the journey of faith, women have had and still have a special role in opening doors to the Lord. - Pope Francis. 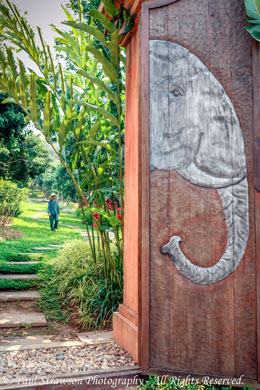 When the prison doors are opened, the real dragon will fly out. - Ho Chi Minh. 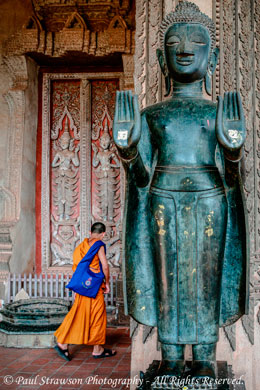 I don't seem to have ever had a plan, but I have always been quite good at walking through doors when they are opened. I am never any good at anticipating what will happen next, but I always go for it when it does. - Julian Fellowes. 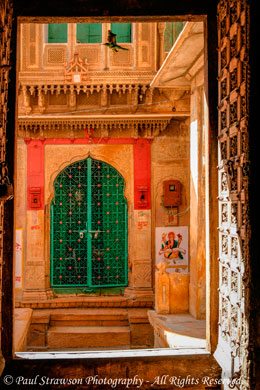 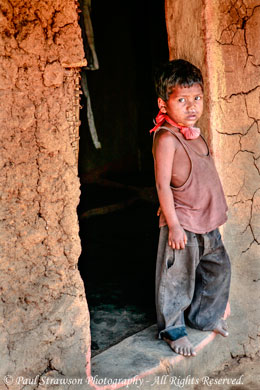 Look on every exit as being an entrance somewhere else. - Tom Stoppard. 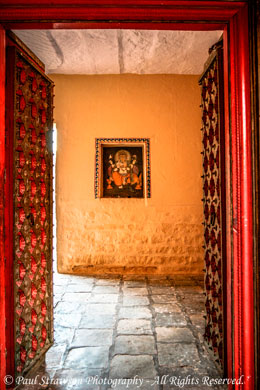 Be an opener of doors - Ralph Waldo Emerson. 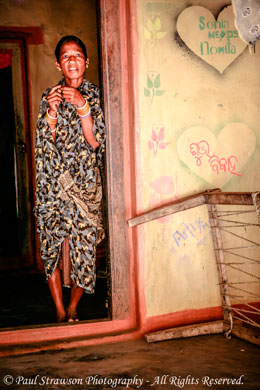 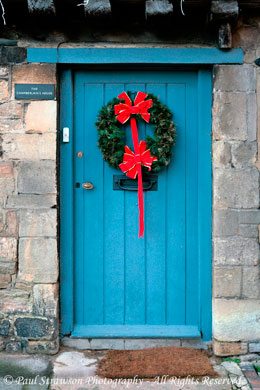 Doors to beautiful things do not remain open forever. Be fast to enter inside! - Mehmet Murat ildan